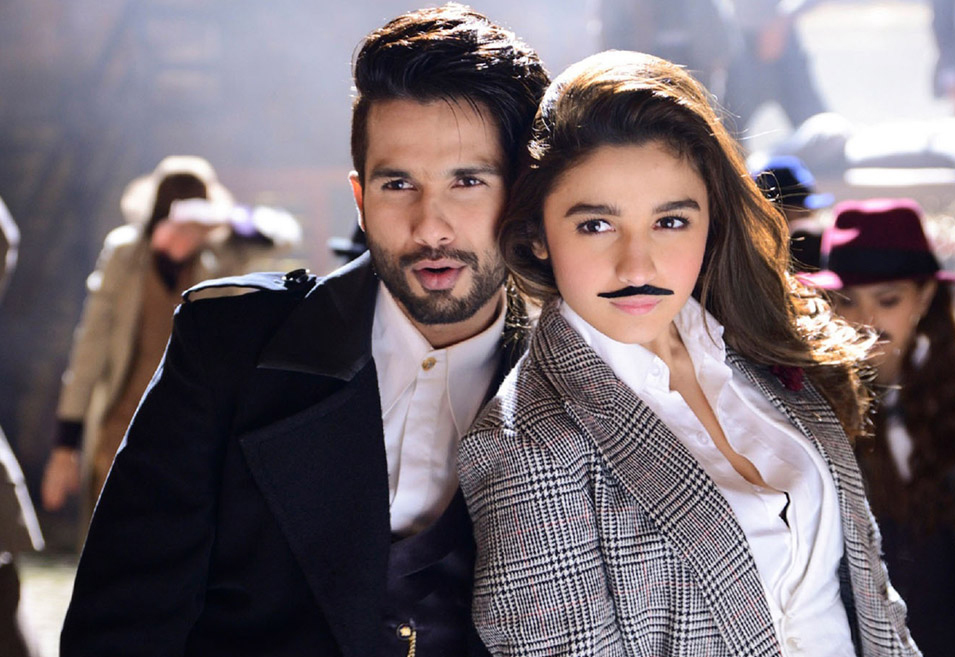 This song has a combination of traditional Indian percussion and instruments, some sequencing, samples & synths, let by four featured vocalists including the composer. Indian film projects are almost always mastered very loud so this also had to be loud. The key to mastering this was to keep as much of the bounce of the Indian percussion and the groove of the song as possible, despite the big reduction in dynamics necessary for the high volume. We did some work in the mids to open up the mix, and it also benefited from a ‘smile’ EQ curve to add a touch of weight and sparkle. The difference in volume is 9dB.

Amit Trivedi is one of Mumbai’s leading film composers, and he won’t let anybody but us master his film albums. This song is from a 2015 film, Shaandaar, and it features four lead singers singers - Arijit Singh, Neeti Mohan, Swanand Kirkire and Amit himself.