Bill has been working with music for the past 12 years, starting out composing electronic music in 2007. During that time he has worked for Batter St recording Studio in Plymouth and has built from the ground up his own studio, TruPeak Audio, from which he provides mixing services and ITB mastering.

In 2018 Bill earned a First Class Honours in Audio and Music Production and won an AMS Neve Award for excellence.

Bill has been at Super Audio Mastering since 2014 assisting many of Simon Heyworth's projects in both Stereo and Surround. By now he's building a great reputation with his own clients and projects. 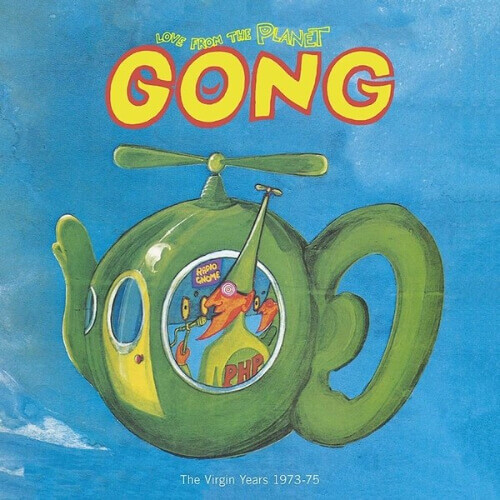 Gong
Love From The Planet Gong 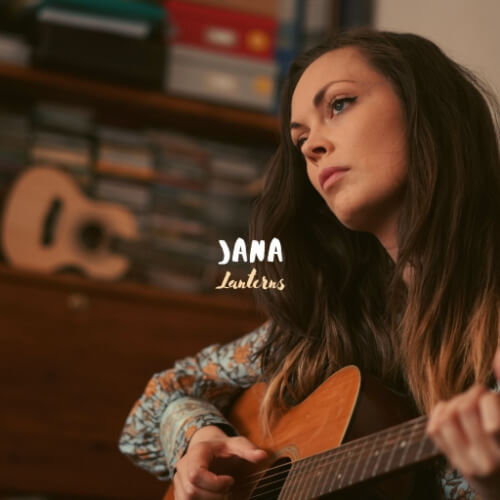 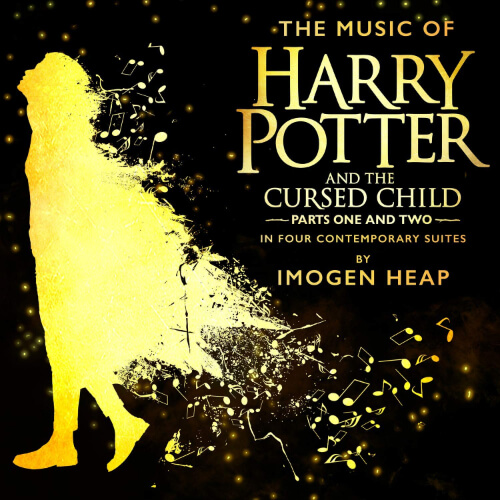 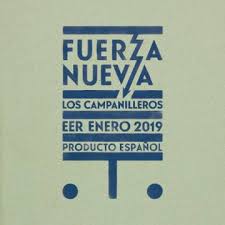 Picture a tall stone room, hundreds of years old, on the edge of the desolate beauty of Dartmoor, England. In the room is the reassuring presence of veteran sound engineer, Simon Heyworth.

The room is beautifully laid out with modern and vintage studio equipment, complex computer systems for high res and surround audio and tasteful hanging acoustic panels to focus the sound. 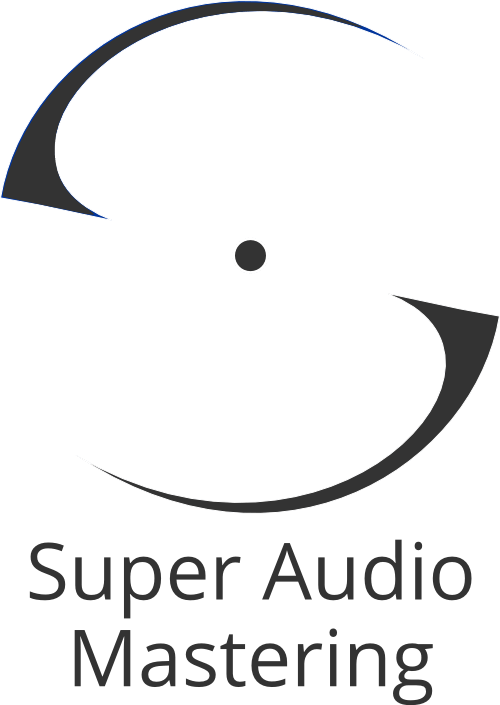