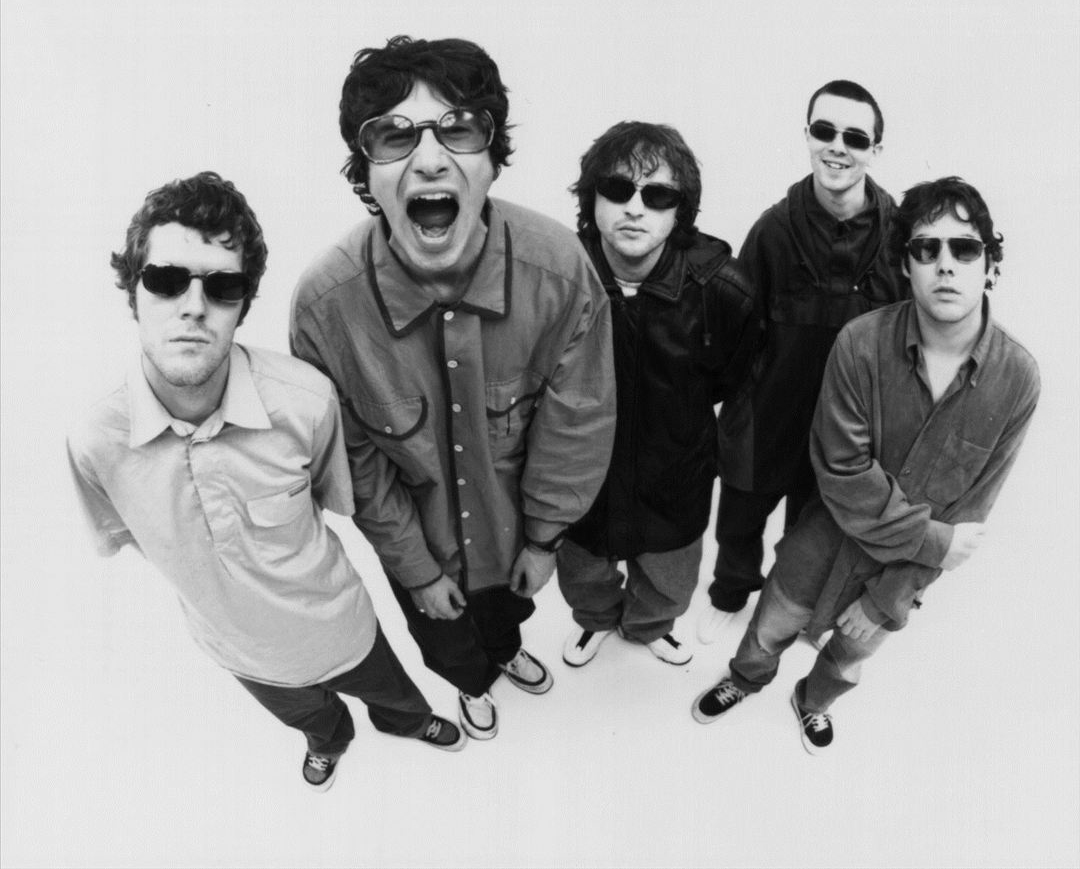 For this project we had the original 1996 ½” master tapes that had been dug out of the BMG vault. Ampex tape from that period has well-known issues with the magnetic tape surface shedding onto the tape machine’s heads and guides. The tapes were baked at specialist facility Sirensound to reinvigorate the tape glue, allowing us a short period of time to get the tapes transferred before they deteriorated again. Once this was done we were able to get some great transfers off the tape at 96kHz 24bit. There was more space and detail coming off the tape than was apparent in the 1996 version and the original mixes by producer Gorwel Owen sounded fantastic. We therefore aimed to convey the same energy and excitement as the 1996 release had, but to be as respectful to the original mixes as we could. Controlling a few resonances and taming the top end allowed the power of the original mix to come through and choosing converters and a signal path for transparency gave us a result everybody was delighted with.

This is the opening song from Fuzzy Logic, the debut album of Welsh psychedelic rockers the Super Furry Animals. BMG and Ignition, the Furries’ management, commissioned a remaster of the seminal 1996 album for its 20th anniversary along with a trove of live sessions, B sides and rarities. 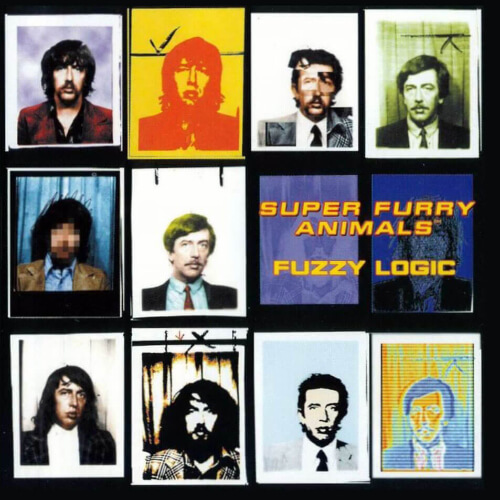