Richard Willan joined the LOUD Mastering team early in 2018 having been on the studio’s radar for some time.

With an interest in music production from an early age, Richard has worked in the industry in one way or another for over a decade. As a writer and recording engineer he has worked with artists including James Vickery and Joss Stone, as well as countless projects as a producer. Along with his own releases as an artist on a US Independent, Richard co-wrote and produced the debut single for MOBO winner Arieleno.  He also did various stints working in large scale festival sound, so has a broad perspective to bring to LOUD as a mastering engineer.

With Jason Mitchell as his mentor, Richard was able to hit the ground running at LOUD, working on a slew of records across a range of genres. Notably, working on the debut album for UK rap artist Bugzy Malone which peaked at number 5 in the UK album charts in its first week.

Richard is excited to make a name for himself as a mastering engineer at LOUD and feels privileged to work in a studio with such a history.

According to John Dent’s widow Anna, he masters with his soul.

Loud is the ultimate old-school mastering studio - the main room is littered with tape machines, outboard gear piled high, speakers, amps and turntables, along with a classic Neumann cutting lathe sitting regally in the corner. 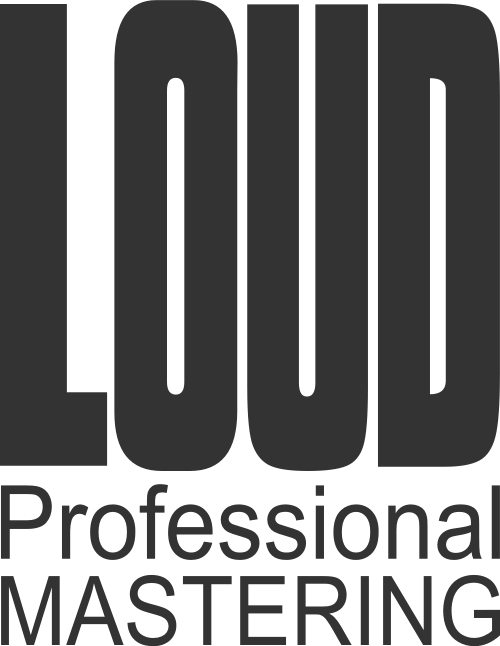